Bus drivers can’t track every student, but Z Pass™ can. With just a swipe, you can know if, when, and where a student got on and off the bus.

Here is how it works 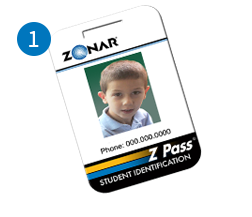 Every student is given a passive RFID identification card.

Students scan their identification card with each entry and exit from the bus. The time, date, and location of each scan is logged. 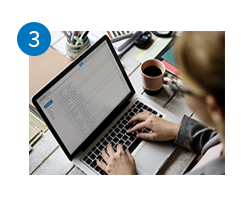 Yes, I would like to know how I can increase rider safety and accountability.
See how Spokane Public School District used Z Pass to locate a missing student. 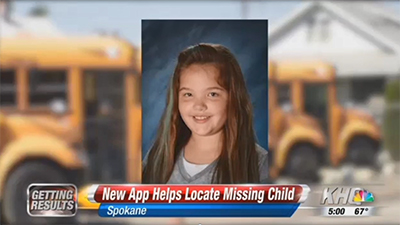 SPOKANE, Wash. – Update: 8-year-old Arianna Harris has been found safe and been reunited with her parents Tuesday evening. Harris was reported missing after she reportedly got on the wrong bus around 4 p.m.

Kevin Morrison with Spokane Public Schools told KHQ that the new student tracking app, Z-Pass, played an important role in finding the missing girl quickly. The district just implemented the app on May 1, and it helps track students as they get on and off buses.